Explore the opportunity of a lifetime.

PacketFront Software has been awarded a partnership in Intel’s Network Builders Winners’ Circle program with the following motivation:

The award was presented at the SDN NFV World Congress 2019 event in the Hague, the Netherlands. 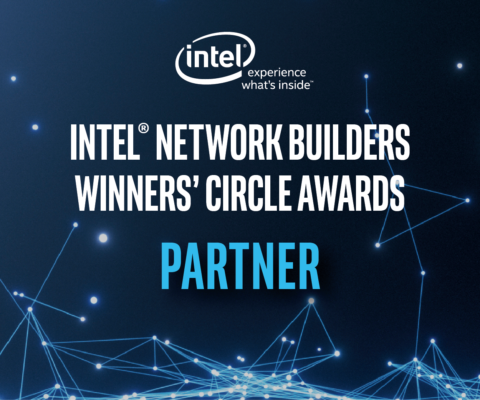 n about the Network Builders ecosystem:

Latest BBE and BECS releases are now available for existing customers at www.pfsw.com/support. Highlights of the releases include following features:

His Majesty King Carl XVI Gustaf and Queen Silvia did a State Visit to Ireland on 22–24 May 2019 at the invitation of President Michael D. Higgins. The Government was represented by Minister for Foreign Affairs Margot Wallström, Minister for Energy and Digital Development Anders Ygeman, and Maja Fjaestad, State Secretary to Minister for Health and Social Affairs Lena Hallengren.

A Digital Infrastructure summit 2019 was arranged in conjunction with the State Visit at Ericsson´s R&D site in Athlone, where among other PacketFront Software’s BECS and BBE products were highlighted in the context of how City Carriers have successfully contributed to the fiber rollout in Sweden.